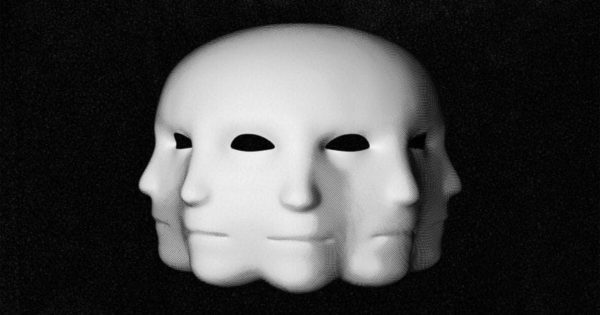 Greg Jones is the artist behind the enigmatic G JONES moniker- a California native who cut his teeth in the underground bass music scene in Santa Cruz and the Bay Area in the early 10’s. A lauded master of electronic music production and highly sought after performer, G Jones is a frequent collaborator of legendary artists including Bassnectar, Eprom and DJ Shadow, who called Jones “the most gifted Ableton beatmaker I’ve ever seen.” Rolling Stone touted him a “studio wizard.” Billboard Magazine had this to say about his album’s first single, “understanding the possibility”: “That’s what listening to G Jones will do. It’s a mental minefield of sudden drops and stutters, bass lines that open holes under your feet and send you shooting sideways to some warped mystery land.”