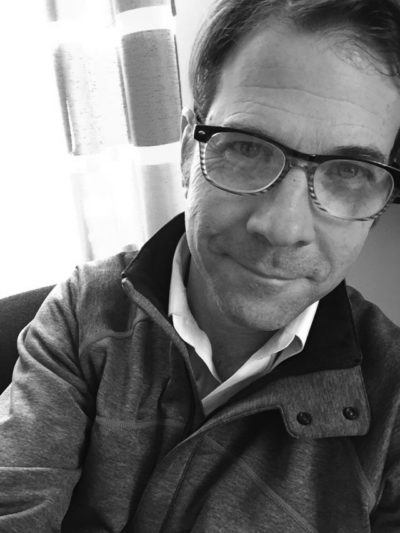 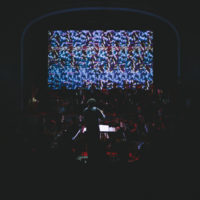 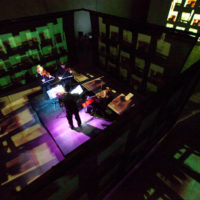 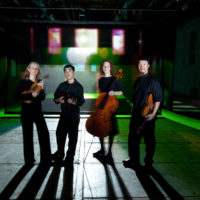 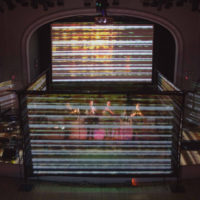 Chris Jonas is a Santa Fe-based media artist, composer and documentary filmmaker.  His work mixes analog and new media in performances and installations and has been featured in museums and major venues worldwide. He has taught music and new media at the Institute of American Indian Arts, College of Santa Fe and Wesleyan University.  He received the United States Artists award for his work in music and video. Jonas sits on the Santa Fe Film and Digital Media Commission and is Executive Director of Littleglobe.